Dryer Lint - Why It's So Dangerous! 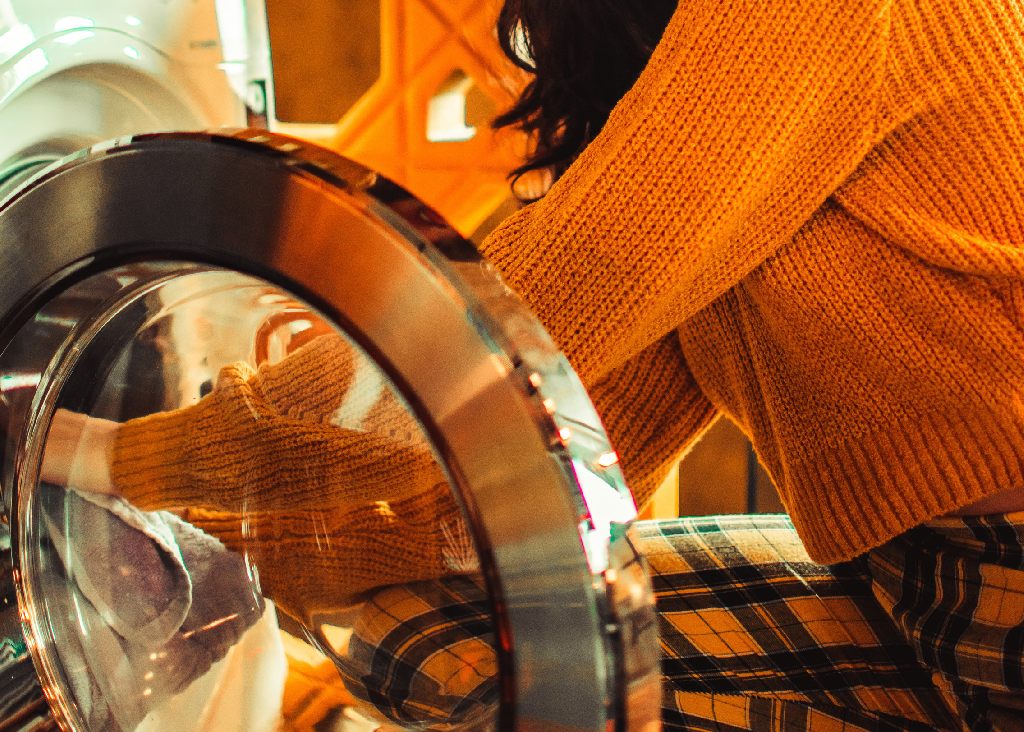 As you go on with your daily routine doing the washing and drying, clearing the lint filter is probably the last thing that you would think about. But if left unchecked, it can be a significant safety hazard. Believe it or not, clothes dryers are the cause of many household fired and the lint build up is one of the main reasons why these appliances can turn into fire hazards. 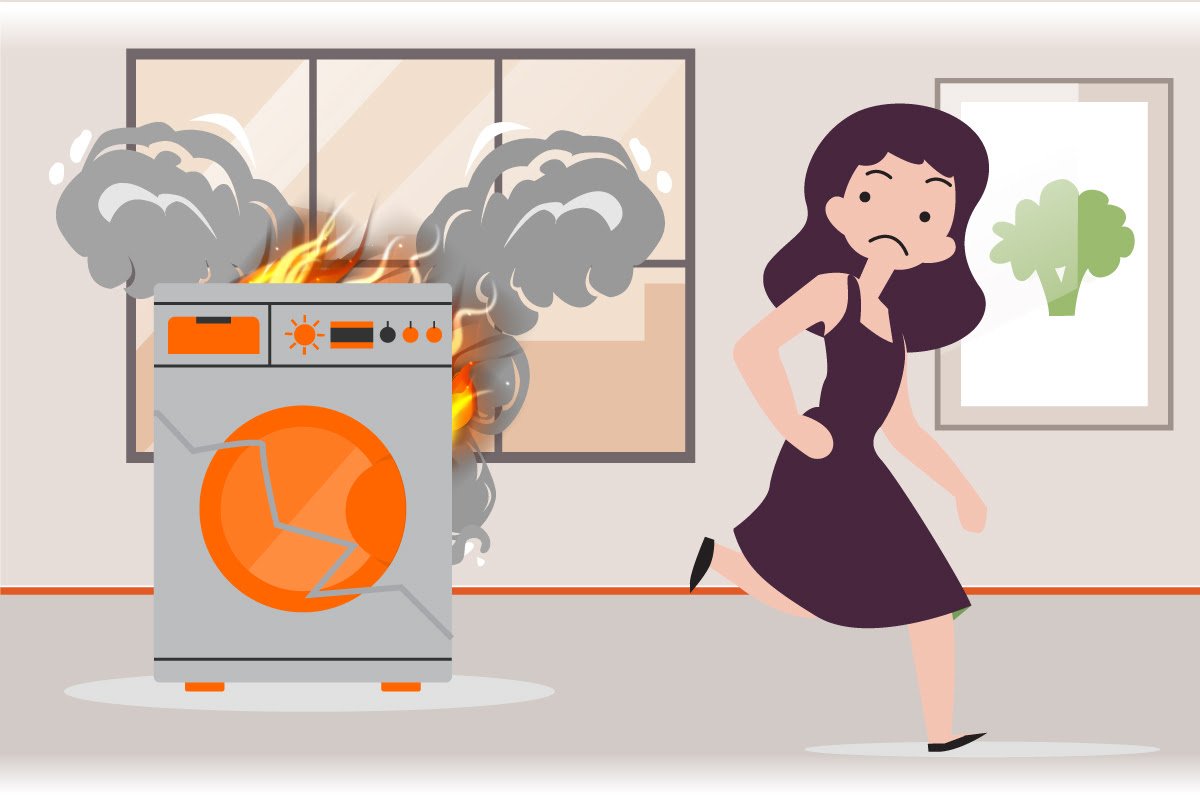 No matter what type of dryer you use in your home there will always be lint buildup. You have to factor in the lint trap, the ductwork and the dryer vent when clearing the lint. The more lint that builds up the more airflow will be restricted and drying efficiency will reduce. The biggest safety risk of all is that lint is combustible, meaning it can cause fires.

Some people may think that removing lint is a difficult process, well in fact it is the most simple process. All you need to do is remove the dryer lint trap after every use and clear out any lint that has built up inside. 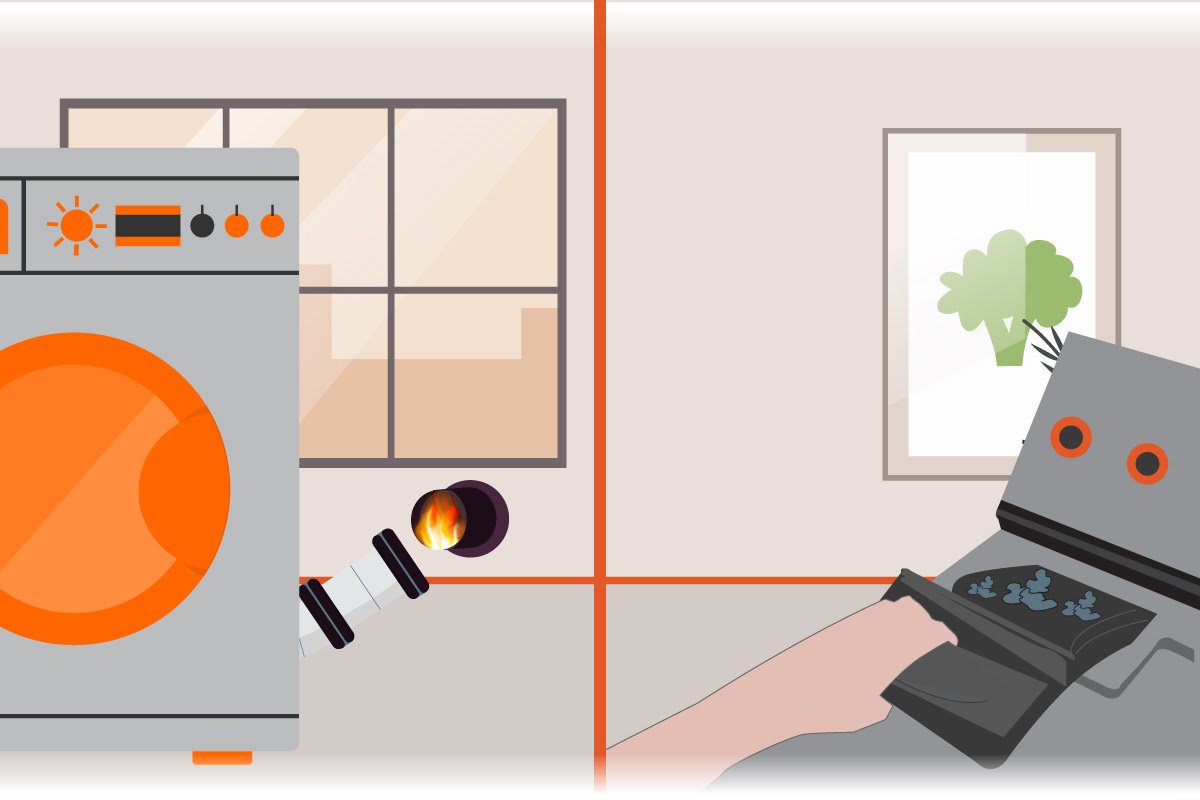 While you have to remember to clean your lint filters everyday cleaning your dryer vents should be done at least once a year.   To clean out your dryer vents turn off the appliance and unplug the dryer. You want to look out for where the dryer and the exhaust vent meet. Remove the pipe and reach into the dryer opening, or use a vent brush to get out as much lint as you can. 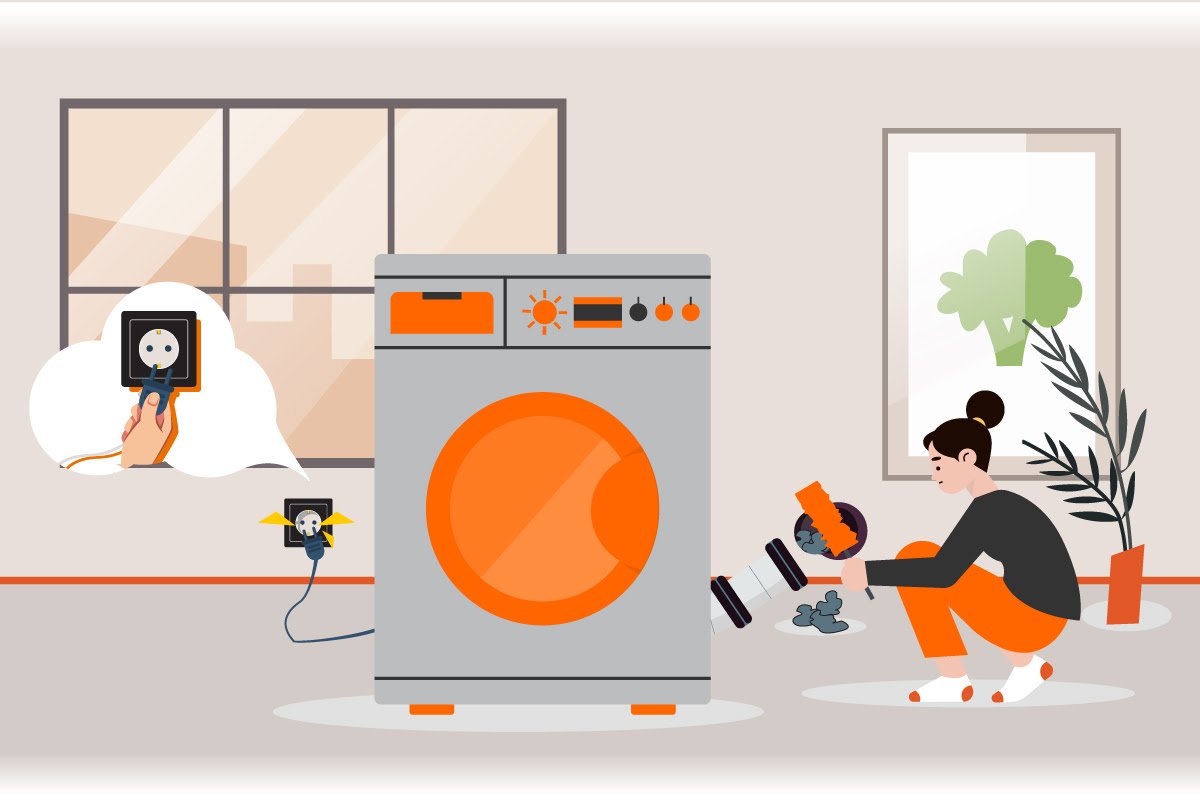 So, keep the above tips in mind when going to dry your clothes and be sure to clean your lint filter after every use.

Article originally published by our friends over at www.stovedoc.com.au 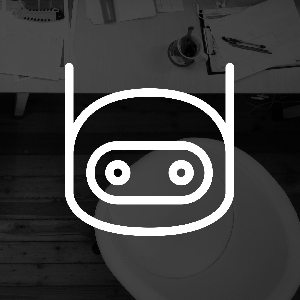